Japanese Religions
Religion in Japan is difficult to define because, like most religions, so many factors go into the makeup of the Japanese religiousness. Shinto, Buddhism, and Christianity are three main religions in Japan, but to even say something as simple as that is refuted by scholars today (Swanson & Chilson 2006). Folk religions and New Religions play just as large of a role in the makeup of Japanese religiousness as the “big three,” and in the past Confucianism and Daoism were also influential.

One of the reasons it is so difficult to separate out a dominant religion in Japan is because of syncretism. Syncretism is the simultaneous practice of multiple religions. In Japan, syncretism is most often found in the blending of Shinto and Buddhist practices and beliefs. This is known as Shin-Buddhist co-practice (or shinbutsu shūgō). Throughout history, though, other religions such as Christianity were also practiced side-by-side with other Japanese traditions, such as Folk or New Religions. Today, scholars commonly refer to this syncretism with the phrase "Born Shinto, Marry Christian, Die Buddhist" (see Kisala 2006: 3).

Syncretism has been the norm in Japan for centuries. It is often seen as the result of the pragmatic approach to religion that many Japanese take:  they go to whatever shrine, temple, or church that can perform the rites or services that they specifically need at the time. This emphasis on orthopraxy (a focus on “correct rituals”) over orthodoxy (“correct belief”) causes some non-Japanese to identify the Japanese as non-religious. This is not the case. Japanese religious practices and beliefs are quite common. The Japanese term for “religion”, shūkyō, itself is one reason for this misunderstanding, because the word “religion” (when interpreted from a Christian-Islamic-Judaic perspective) does not translate well with Japanese traditions.

This website is meant to introduce students to the variety of Japanese religions and religiousness. Click on the links to learn much more! 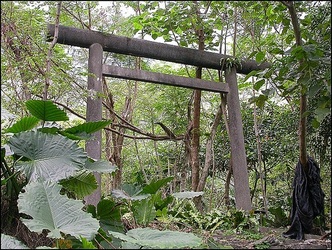 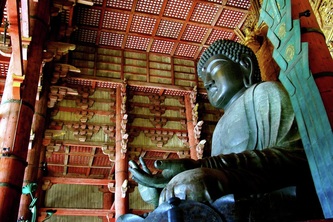 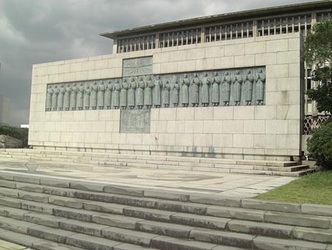 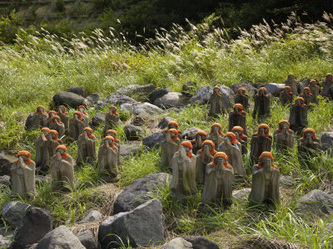 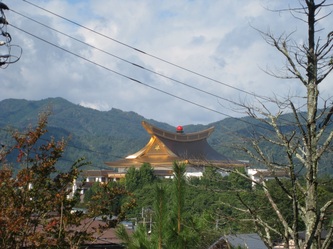