Japanese Religions
Buddhist temples in Japan serve multiple purposes for the Japanese, including space for meditation, rituals, ancestor remembrance, festivals, and many other services. The sizes of temples vary, from smaller home temples to large, sprawling temple complexes that have several buildings and cover large areas of land. Each serves its purpose and is used by the Japanese and tourists as they see fit.

The history of temples in Japan widely differs, but the history of Buddhism overall lies very close with governmental changes, which affected these beautiful landmarks. Buddhism was introduced to Japan from China and Korea in the sixth century. Prince Shōtoku adopted Buddhism and implemented it into the government's practices and the constitution. The landscape of Buddhism in Japan changed throughout various points in history. At one point, every person was made to register with his or her local temple, whereas during the Meiji Restoration (late 1800s to 1912), Buddhism was forced out in favor of State Shintō. Temples and Shintō shrines lived in relative harmony and synctretism, with temples being on shrine grounds and shrines being on temple grounds, until an act of government told temples and shrines that they had to decide if they were Buddhist or Shintō, and they were given the necessary title under that decision. Because of this, some structures that were originally shrines became temples and vice versa. Many temples are now used as tourist attractions and as examples of beautiful and ancient Japanese architecture and culture.

After entering Japan, Buddhism split into five main sects over time-Tendai, Shingon, Pure Land, Zen, and Nichiren. Most of the temples listed belong to one of these sects, which dictates its purpose and use. The most obvious object that demonstrates the sect of a temple is its main Buddha statue and other statues surrounding the Buddha. Pure Land temples most often have an Amida Buddha statue, whereas other temples have a statue of Shakyamuni flanked by the founders of the sect represented in that temple. Two temples do not belong to the five sects still in existence, and those are Tōdai-ji and Shitennō-ji.

This is only a brief introduction to temples in Japan, and to learn more about the individual temples our class visited, please explore each page dedicated to these beautiful buildings. 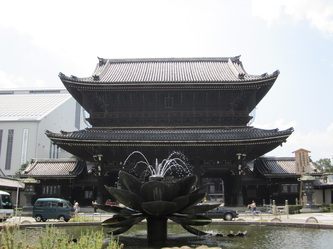 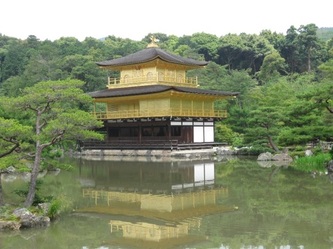 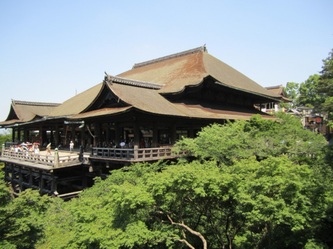 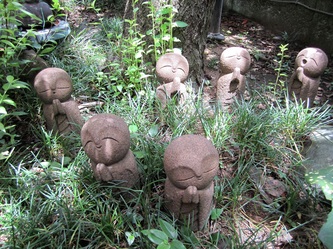 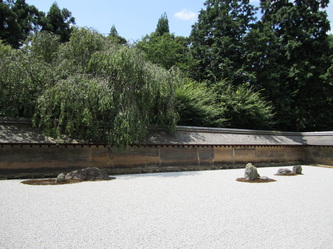 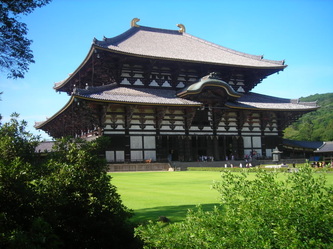 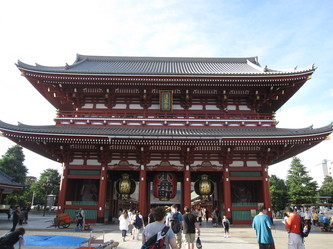 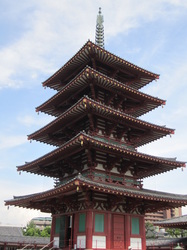 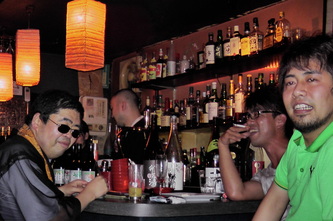